Here, we take a closer look at Jean Piaget and Lev Vygotsky, two of the most influential figures in the history of early childhood education whose influence is still felt today.

In the second of this series on early years theorists, we look at the work and influence of Jean Piaget and Lev Vygotsky, two psychologists whose work has had far reaching influence around the world.

Jean Piaget was born, lived and studied in Neuchatel, in Switzerland. During his educational career, Piaget graduated as a scientist and gained a doctorate. During this time he was a prolific writer and published many academic papers and articles that disseminated his research ideas and findings.

Piaget was a biologist who was interested in epistemology – the study of knowledge; essentially studying how human beings construct their knowledge and ‘knowing’. He also studied psychology, which clearly influenced his research and future writing about child development.

Piaget understood that acquiring knowledge, especially for young children involved the processes of learning and development. His interests led him to observe his three children and to systematically (through observation) record the behaviours, tendencies and patterns of learning the children demonstrated as they lived, worked and played.

Working alongside Alfred Binet in Paris, observing the intelligence testing of young children and talking to them about their own ideas and concepts, enabled Piaget to gain many insights into children’s learning. At that time intelligence was seen as something that could be measured; a person’s overall mental operations/capacity could be tested. However, intelligence is more complex than these early tests suggested and involves a whole range of processes, such as listening, speaking, reasoning, problem solving, thinking, remembering and learning.

Piaget was interested by the ways in which children would find incorrect, but also different answers, to the questions they were asked and this inspired him to formulate his theory of cognitive development. After working in Paris, he moved to Geneva where he conducted further research.

The importance of Piaget’s work continues to influence developmental psychology, early childhood education and care throughout the world. His contribution has been essential to our understanding of how young children learn and develop, particularly in Western culture.

His research, and its application to early years practice, underpins, rather than dominates, modern early childhood education; other researchers and practitioners have progressed the ideas and theories of cognitive/intellectual development over time, and some, such as Lev Vygotsky and Jerome Bruner also appear in this series. Important contemporaries, such as Chris Athey (schema theory) and Barbara Rogoff (guided participation/apprenticeship model) are also using Piaget’s research as the basis for their own current theories. 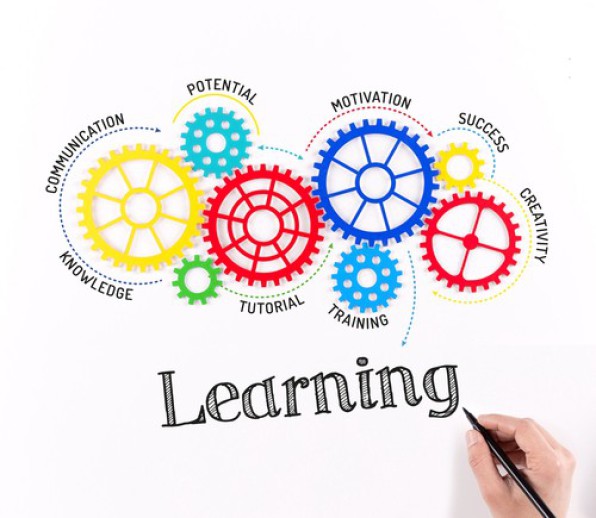 Piaget was fascinated by the ways in which children constructed their knowledge, and through his research into cognitive development, which involved a series of experiments and interviews with children, Piaget established his theory about the progress and sequence of learning in young children to adulthood.

Piaget’s theory was constructivist – he saw children as actively constructing their understanding of the world, for themselves, and as being active seekers of solutions to problems. Early childhood professionals recognise the importance of child-initiated activity as being essential for meaningful learning and development. is ‘learning through experience’ is often called ‘discovery learning’.

Therefore, new concepts, knowledge and understanding are integrated into existing concepts, which become more complex and sophisticated. This can be considered a ‘stage theory’ because it outlined a pre-determined set of stages that children pass through towards mature intellectual development.

Piaget believed that children’s thinking emerged through infancy and that each new experience or challenge assisted in the process as part of the interplay between nature (genes) and nurture (environmental influences, such as experience, materials and opportunities).

However, Piaget believed that children had to have reached a certain stage in their development before they could build towards the next set of ideas or concepts. Each stage grows out of an earlier one and involves a reconstruction, or transformation, of earlier knowledge.

his leads to the child having a novel perspective on their world and the possibilities in it. Piaget believed that children pass through the following four stages in the same order:

In short, they represent children’s capacities in cognitive skills and learning at different points in their developmental journey. The progress that each child makes through each stage will be dependent on their ability, and the mutual interaction between people and the environment.

Critics of Piaget’s approach suggest that there is not enough emphasis on social interactions and the emotional aspects of thought in relation to play. Additionally, the idea of developmental stages can be misleading because development is usually described as being fluid, and influenced by both cultural and environmental change. His research methodologies have also come under scrutiny in recent years given the advancement in research techniques and in our understanding of child development.

Play is a key tenet of Piaget’s cognitive development approach. This reinforces the importance of stimulating play environments that allow children to follow their own interests. Being allowed to experiment and explore through play provides children with the opportunities to construct knowledge. It also creates situations where meaningful interactions between peers and adults can take place.

Piaget knew that practitioners who were adept at using observation could analyse children’s responses to their learning experiences, which, in turn, would give them an insight into the child’s perspective of the world. Ultimately, Piaget’s work was inspired by his interest in, and desire to discover, how children learn and how they think about the world.

Next week we continue with the constructivist approach, Vygotsy and the Zones of Proximal Development... 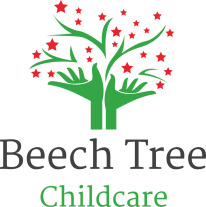 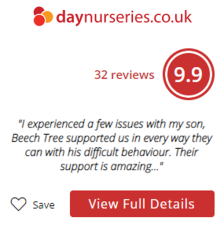 We are located at:

Roundstone Lane (within the grounds of Worthing Rugby Club)

If you have any queries or wish to make an appointment, please contact us

Get social with us.